A grand cricket tournament was organized for Abudawood cricket and entertainment enthusiasts to give them a chance to break free from their usual work routine. This mega sports event was held at Moin Khan Academy in the month of February,2020.

The program initiated with Country Manager’s inspiring words, followed by a Star Performer Ceremony to honor the top performing employees. Legendary Pakistani cricketer, Moin Khan, graced us with his presence as a Special Guest. The cricket tournament finally started where teams battled it out until one team emerged as victorious. Fresh juice cocktails, pani puri and appetizing food was served throughout the tournament for participants and spectators. 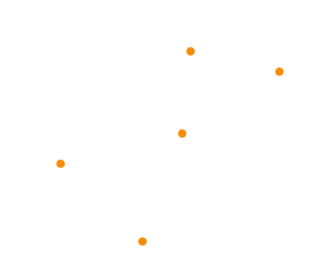