Originally known as the Ismail Ali Abudawood Trading Company Limited (IATCO), the company has grown into one of the world’s most respected brand partners.

Abudawood Pakistan, also known as Abudawood Trading Company (Pvt.) Limited, was formed in June 2008 when IATCO decided to extend its strategic partnership with Procter & Gamble to Pakistan and was completed with a formal takeover from IBL who was previously handling its distribution. 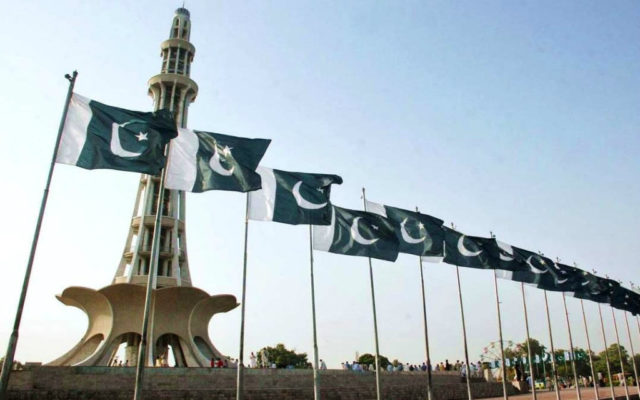 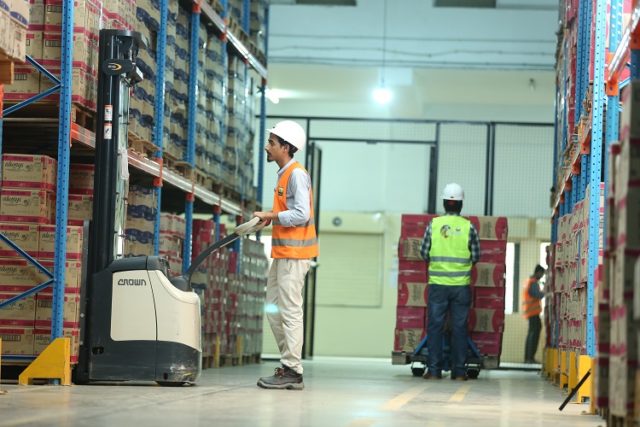 Headquartered in Karachi, ADP’s goal is to become the “world’s best brand partner” of consumer goods companies operating in Pakistan. To fulfill this goal, we are serving Pakistani consumers with premium quality brands that strive to enhance their quality of living.

With the addition of new business partners, diversification of our portfolio and expansion into unchartered territories we continue to experience strong business growth.

Abudawood Pakistan celebrates its history to date and looks forward to a bright future, welcoming new clients and markets for its world-class services.

We ambitiously seek and expect to grow into the future continuing to build on our core strength of providing complete turnkey solutions for end to end sales and distribution management.